“PAINTINGS AND DRAWINGS BY HELEN LEE”, POSTER FOR MY SHOW (14-SEP TO 7-OCT) FOLKESTONE TRIENNIAL 2017 UK 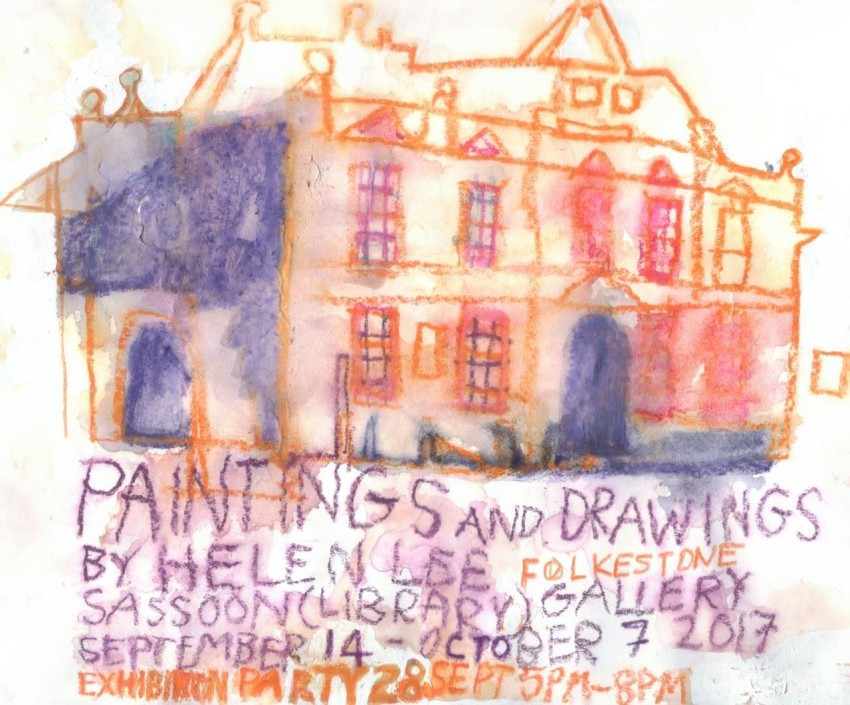 My Studio in the Creative Quarter, Folkestone 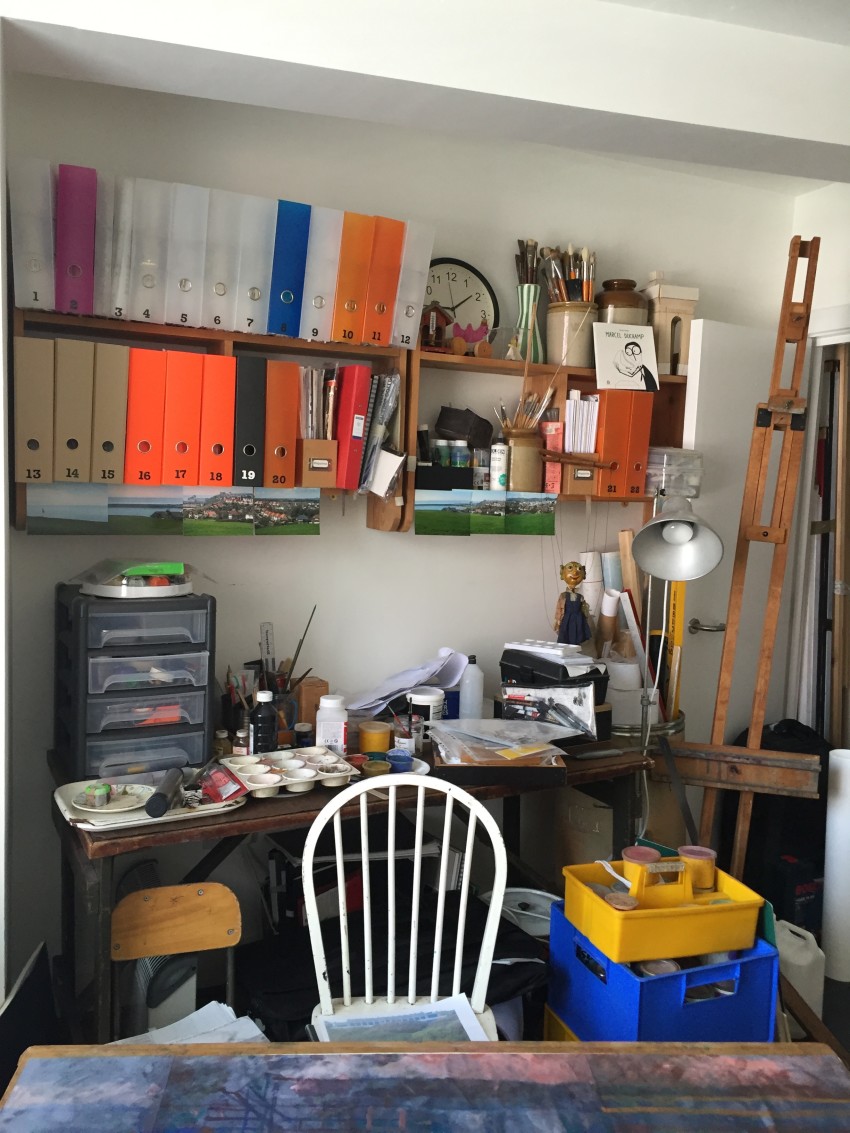 Thanks to The Creative Quarter, established by The Roger De Haan Charitable Trust, for my temporary studio space a stones throw away from the sea, with an outlook to France and the flying porpoises!  There are hundreds of creative people here producing art and music everywhere, it’s so exciting. Here are a few snaps of my current little studio space: 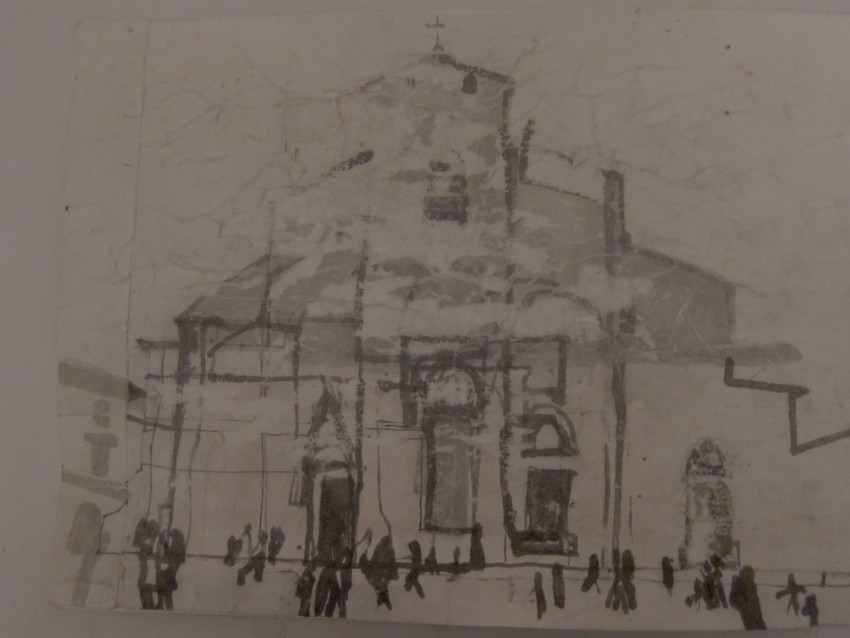 Between 4-8 April 2016, I  visited Bologna specifically to attend the Bologna Children’s Book Fair in its 53rd year.  I have always wanted to go, since attending the much acclaimed Children’s Book Illustration Summer School two years ago, at Anglia Ruskin, the Cambridge School of Art, who have their own stand there each year to showcase work by their students.  The book… Read more 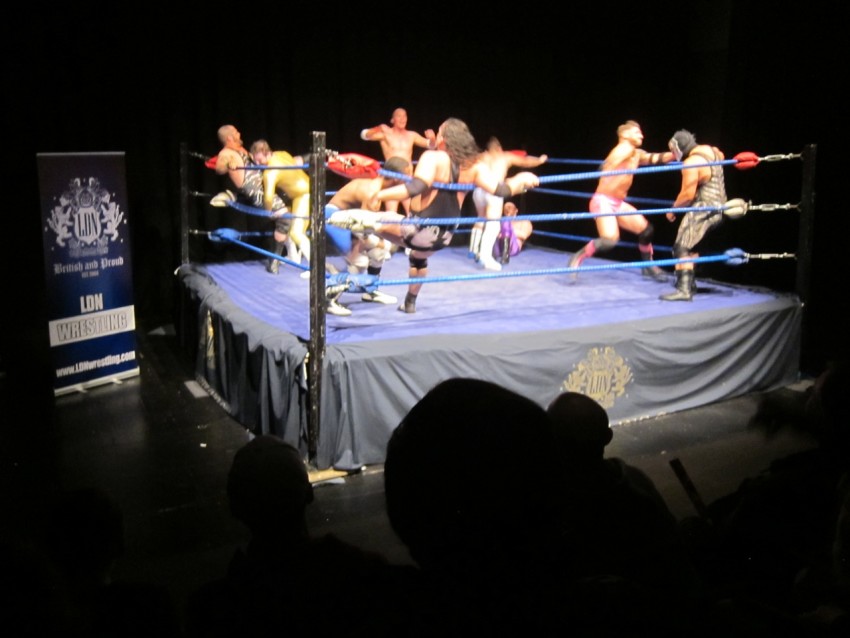 I find drawing motion a great way to explore and loosen up as a painter.  I was lucky to have a brilliant tutor at art college called Alan Alexander who loved setting elaborate scenes with a touch of subversive humour, creating the most exiting atmosphere for drawing.  Life drawing classes included day-long poses with a model on a bean bag, or several models walking… Read more 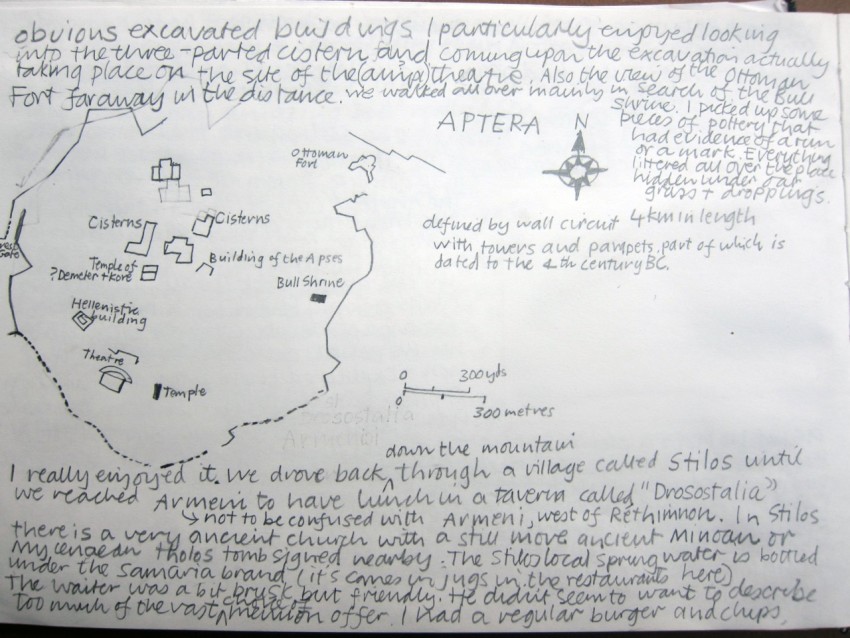 Being fanatical about drawing, I always have paper in my bag to record whatever I see – these form my filing cabinet of ideas! I’ve got into the habit of note taking alongside my drawings, having worked for a time as a scribe, and they are quite useful to jog my memory afterwards. I filled the rest of my sketchbook,… Read more 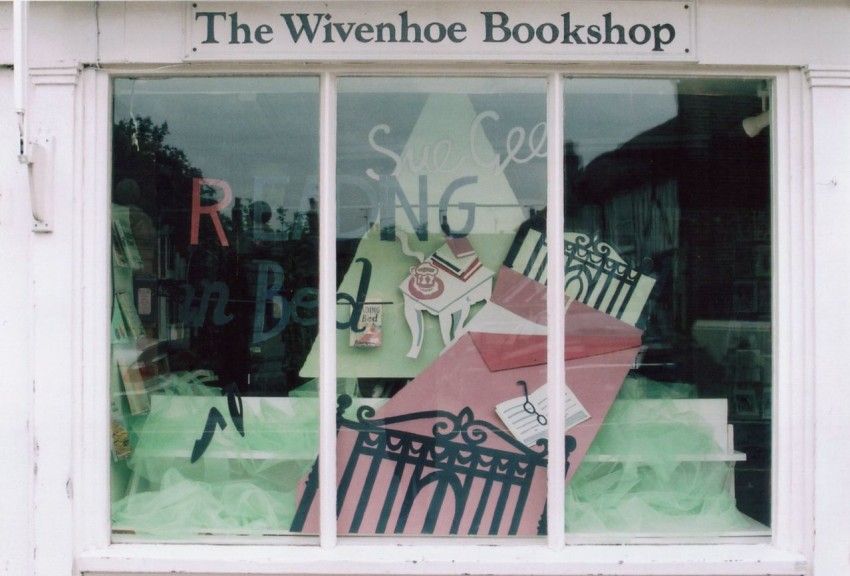 I’ve worked on all sorts of projects as a painter – it was great to get the chance to design the window displays for the Wivenhoe Bookshop between 2004 and 2014. We won the Best Independent Window Display 2008 and the Wellcome Trust Curious Window 2014 runner up prize. I was always so thrilled to learn how much people enjoyed… Read more 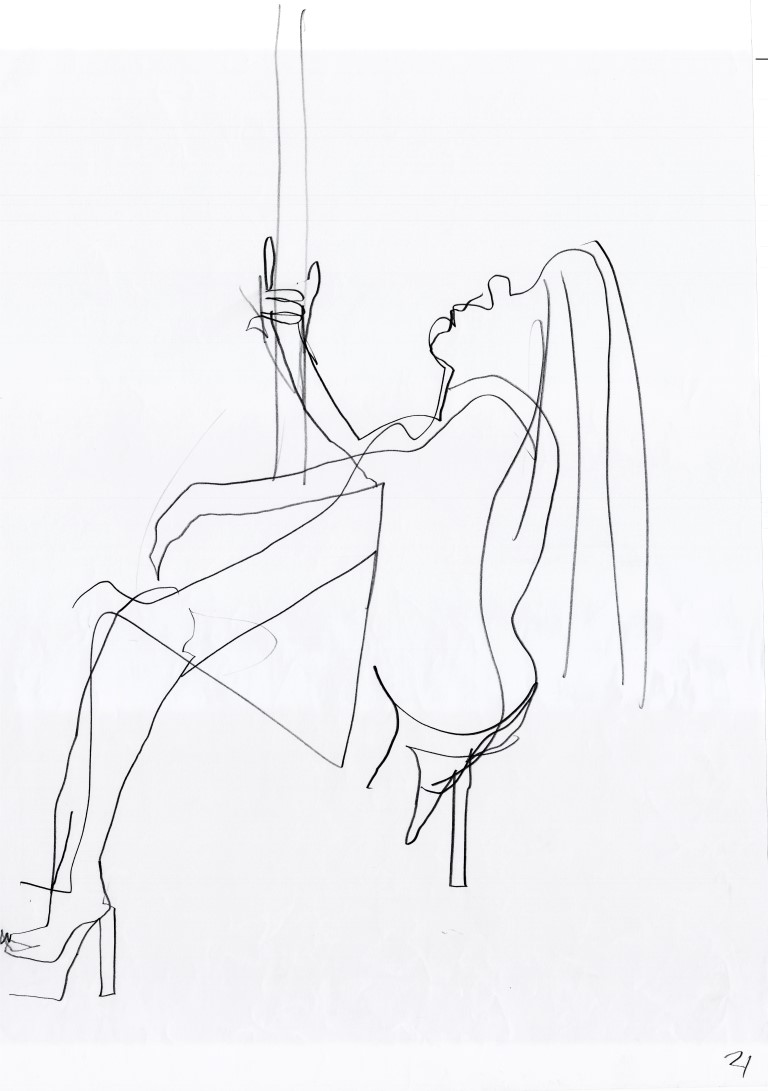 There are some fab life drawing sessions around at the moment – one of my favourites is pole-dancing at The White Horse, Shoreditch. Organiser Clare is great! More info about the sessions can be found here: http://www.meetup.com/Life-Drawing-at-The-White-Horse/ Below are a small selection of under 2 minute poses using pencil and paper. If you want to follow me on Twitter, I’m… Read more